Pretty much the cutest project we've ever worked on!

Last summer we were contacted by Knox County Health Department (KCHD) about a campaign they wanted to create to promote stronger babies. We didn't have much preliminary information, just that is would involve babies and photography. OK, babies are cool, we're photographers, let's see what this is all about.

We met with some of the folks at KCHD and they outlined what the project involved and it was not quite what we were prepared for. Yes, we'd be photographing babies, but they would then be composited into what I'll just call "action babies". The KCHD was basing their project on a similar one done in Milwaukee so they had plenty of sample images to share with Allan and I. It was a little freaky, but also super cute, so we agreed to bid the job.

But we would only bid the photography because the level of post-production required for this project was outside of Allan's comfort zone and this was not the project to tackle and learn new skills at the same time. We know when to focus on our strengths. A local graphic productions company, High Resolutions, who had done work with KCHD in the past was tapped to handle the post-production. Whew! They had their work cut out for them. Literally and figuratively.

Strong Babies
A casting call was announced and scheduled for the end of September. I ended up breaking my wrist badly the week before, but we set me up in a photo station with the camera on a tripod so I could still help out. There were a lot of babies photographed during the casting call and I was really glad I didn't have to choose the finalists because they were all adorable. It took a while for the folks at KCHD to choose the finalists and then we worked together to schedule two half days for photographing the babies. This was a fantastic idea! Two days with four babies each day was ideal. We set up the lighting and backdrop the day before so we didn't have to fuss with it the day of the shoot and all of the babies were amazing. Each baby had about an hour and as soon as we were done, we were done. During the shoots, I captured some behind-the-scenes images and we shared those with the parents along with some of the images that turned out like portraits. We weren't shooting portraits exactly but we were lucky to get some really adorable photos. Allan did a bit of pre-edit on all of the images and then we sent them over to High Resolutions. And we waited.

The waiting is over!
In May the Strong Babies campaign was launched! KCHD has a website promoting Strong Babies along with billboards, advertising before movies and in print as well. It's quite impressive how well the images reflect strong babies. I was so excited about this project, but since we weren't in the loop of the post-production we actually found out about the campaign launch by accident. I'll chalk it up to KCHD being really excited about the project.

Check out the images below to see how each baby embodies the "Strong Babies" campaign. The first images are some of the final images that were incorporated into the web, print and media pieces. There are screenshots of how the images were used on the website too. My favorite image is the tug o' war! The last image shows the babies in one of their behind-the-scenes/portrait shots. So adorable! Find out more about the Strong Babies project on the KCHD website or via the media links below. 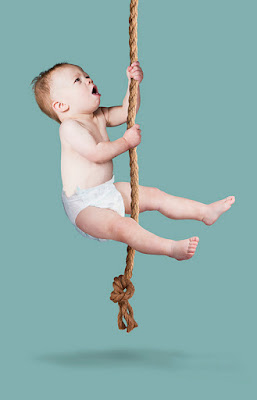 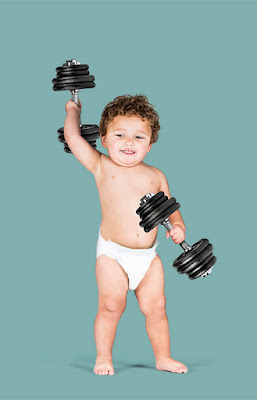 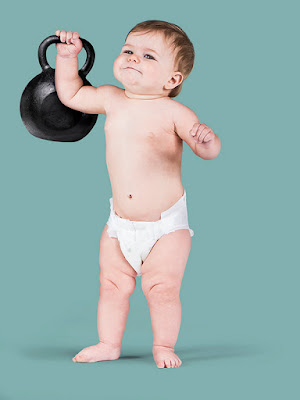 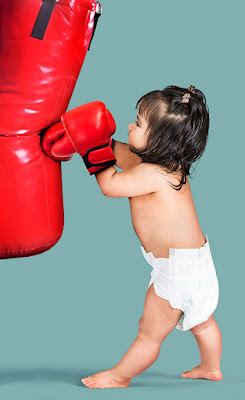 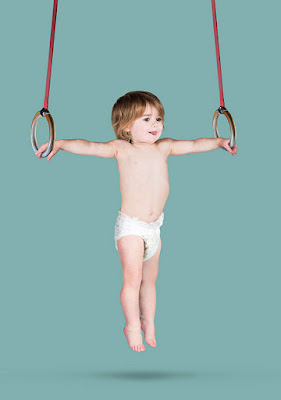 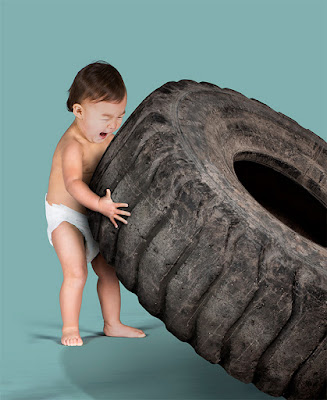 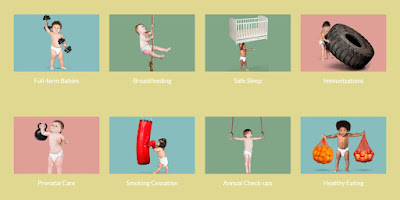 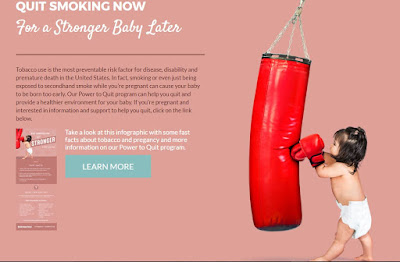 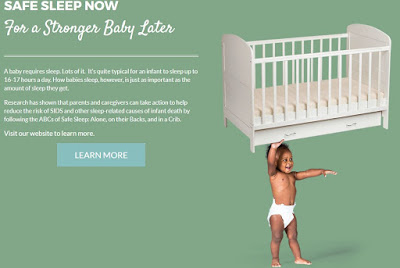 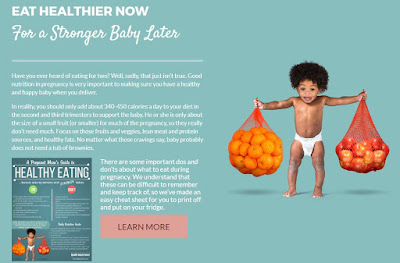 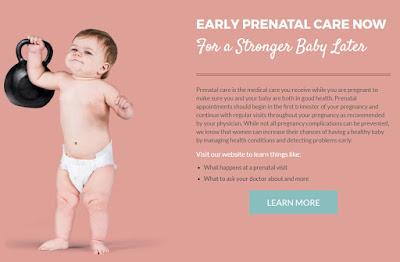 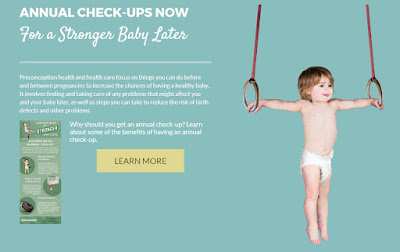 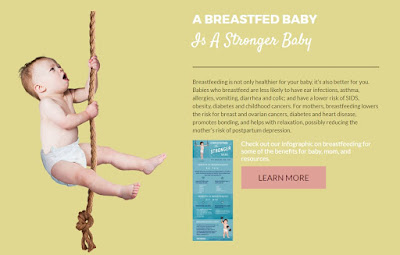 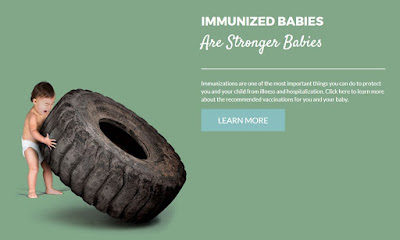 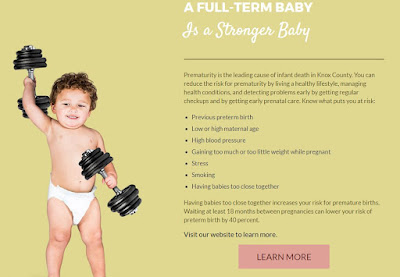 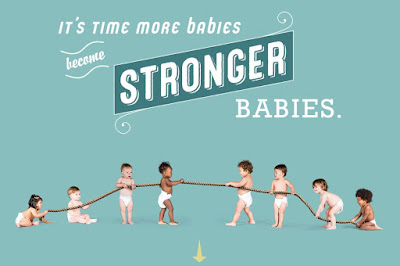 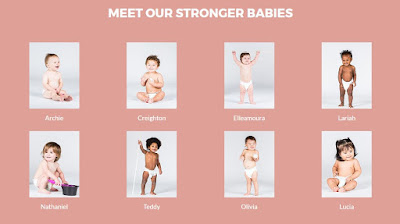 Allan and Lisa Mueller | ALM Photo | Knoxville, Tennessee
Knoxville, Tennessee, United States
We are a husband and wife photography team based in gorgeous East Tennessee. We are passionate about our commercial photography, portraiture, team approach to weddings, event coverage and the excitement of extreme sports. We always have fun and do things a little differently!

Check out these links!

The Way Back Machine